I’ve been writing software in Video Games, Big Data Systems, Web Apps, and Decentralized Apps. I wrote code for computers, mobiles, the cloud, and even robots.

Since 2014 I help companies around the world build products through my Company Of One called SingularGarden.

I’m energized by the idea that makers can build software that will impact the lives of thousands or millions of people.

I believe we express ourselves by trying to make the world around us better. The less effort it requires, the better we become.

Companies I worked with 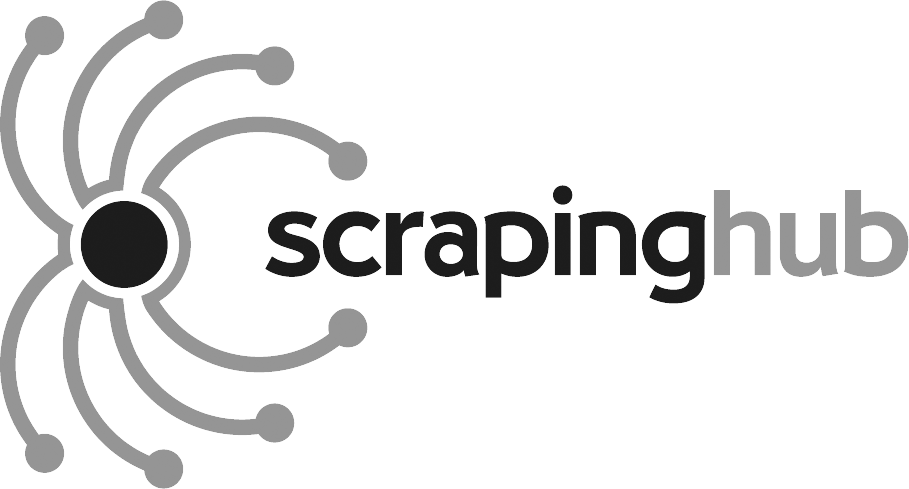 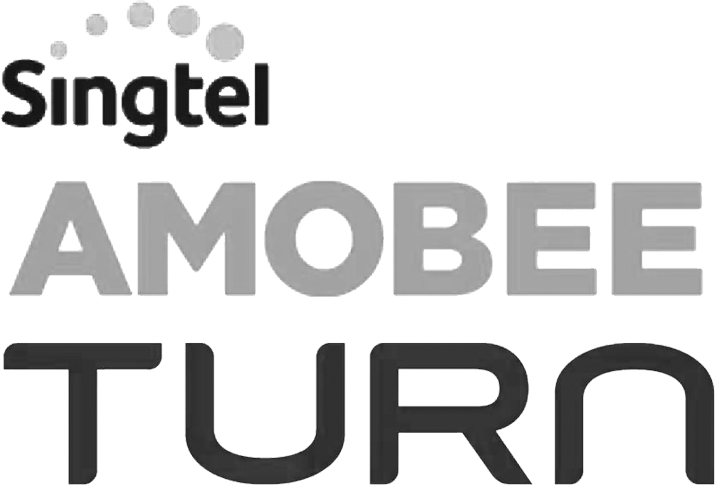 Right now, my LinkedIn is the most up-to-date list of projects and client work I’ve done, meet me there!

Created a playful AI for a humanoid robot.

Testing Infrastructure for a micro-services platform

Designed a continuous integration framework to support the development of new products.

Extended the capabilities of a distributed database with specialized algorithms.

Owner of a storage platform.